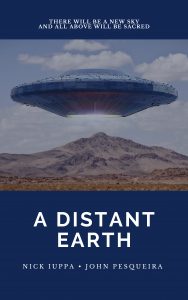 A Distant Earth by Nick Iuppa and John Pesqueira is an imaginative look at a world visited by aliens. People are divided into multiple factions, some for the message of the aliens and some against it. From the beginning, the various sidesand perspectives are made clear, creating intrigue and mystery. The main alien characters, Atticus and Faith Morrow seem to have wholesome motives. But each person and group they encounter must decide for themselves. Tables are turned in the most surprising ways as the full capabilities of the aliens are manifest. Ancient traditions are challenged, and youthful energy is swayed both for and against the aliens’ cause.

A Distant Earth by Nick Iuppa and John Pesqueira has an interesting plot. I enjoyed the themes of conflict, abuse of earth’s resources, and the extremist views of the anti-alien groups that are explored in this story. Every chapter served the plot well, every character felt real and believable. The authors do an excellent job of bringing a satisfying conclusion. 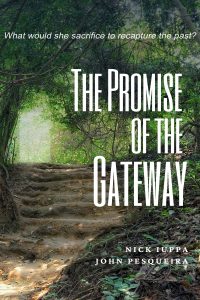 The Promise of the Gateway

Deep in the drop behind Green Mountain High, Emily finds a gateway to the past. There, she’s no longer a nerd, and the school’s superstar quarterback is in love with her. He hasn’t yet suffered the crippling injuries that will ruin his future, and Emily hopes the gateway can save him. But there’s a price to be paid. Dangerous distractions wait on the other side; terrifying visions haunt everyone who returns. And then Emily learns that the gateway can’t be trusted. 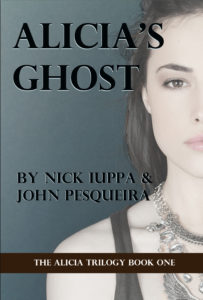 Alicia Mann has a fiery temper, jealous nature and astounding beauty. Too bad she’s been murdered. Even worse. She’s back seeking revenge. 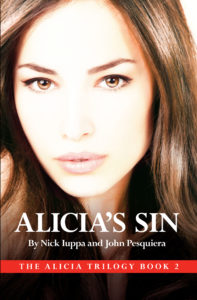 Alicia undertakes management training with the ghost of Sigmund Freud, while her husband falls victim to the evil but beautiful sex trafficker, Tiger Joy. 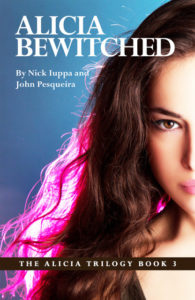 Carlos Mann is sold to a powerful witch from the Yucatan and learns that he too has supernatural powers. 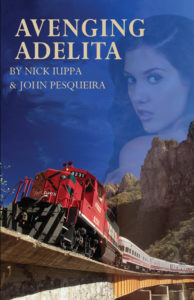 A university professor has just lost his wife. But the more he thinks about it, the more he realizes that she didn’t have to die and that his coworkers are responsible. 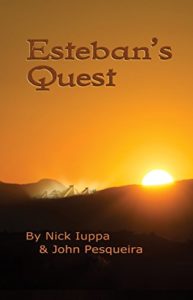 A fireball launches itself from the Arizona desert setting off a series of impossible events and a renewed quest for The Seven Cities Of Gold. 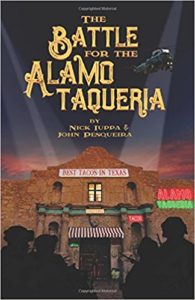 The Battle for the Alamo Taqueria

Can a small, impoverished band of Mexicans make a bold political statement by taking back the Alamo and standing up to the most powerful nation in the world? Probably not. 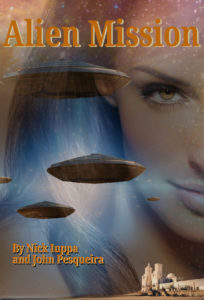 When Victor Encinas desecrates a religious shrine in order to join his brother’s gang, he finds himself drawn into a world of alien spaceships, insectile high priests, and an interplanetary religion that seeks to take over the earth. And yet, somehow he becomes The Peacemaker. 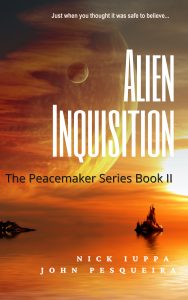 In this second installment of The Peacemaker Series, Rhykin has been discredited, and supposedly good aliens have agreed to develop a new industry on earth. Massive production facilities manufacture beautiful dream-endings for those aliens coming to the end of their lives. They are fueled by the energy of sleeping humans and millions are employed in the endeavor.  Victor is now working for the good aliens, and he gradually discovers there are Nightmare Factories used to create horrific worlds that torture and punish political enemies. 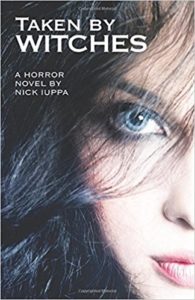 An ancient and evil witch is obsessed with protecting her grandson from the modern world. 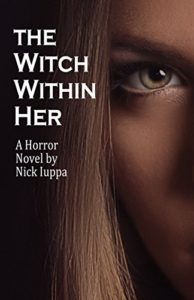 The Witch Within Her

A possessed child is caught in a war between witches. 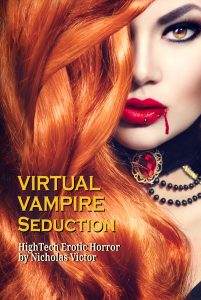 What if the fate of the world depended on the capabilities of a dramatic military simulation – but it has been taken over by vampires?

The Sitcom Murders 1
by Nicholas Victor

What if the heroine of an immensely popular television sitcom suddenly learned that her show was being turned into a horror series by a deranged screenwriter? What if she was able to drive over to the writer’s home and confront him? What if she then learned that he was able to give her the power to defend herself and even begin to love the murder and mayhem of HORROR?